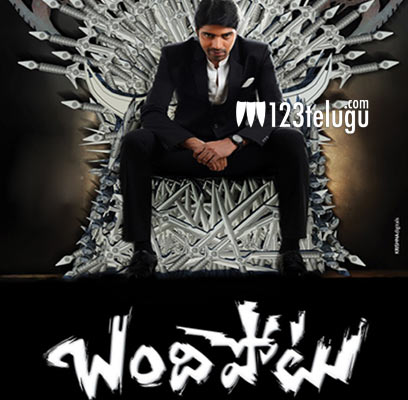 It is already known that Allari Naresh has teamed up with Indraganti Mohana Krishna for a comedy entertainer titled Bandipotu. According to the latest update, the film has received an U/A certificate and is all set for an 20th February release.

Produced by Allari Naresh’s home banner, Bandipotu is eagerly awaited and Allari Naresh has pinned a lot of hopes on this project. Reports also reveal that he is super confident about the movie and is expecting to it be a game changer for him.