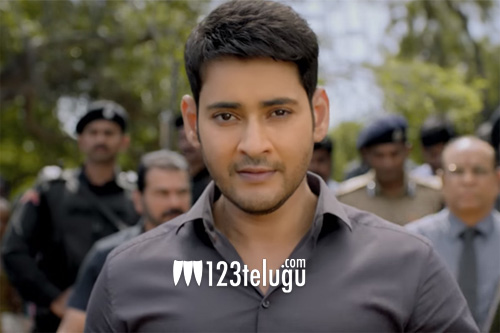 Bharath Ane Nenu is one film which everyone is waiting for quite eagerly. The film is up for a release on the 20th of this month and the latest we hear is that it is releasing in close to 40 locations in Australia.

This makes the film the biggest ever Telugu release in the country. There is a superb craze for this film all over the world and special premieres are being held in a grand way on the 9th of this month.

Back home, the film is also gearing up for a massive release and Mahesh will soon start the promotions of the film on a grand note. Koratala Shiva directs this film which has Kiara Advani as the female lead. DSP scores music.