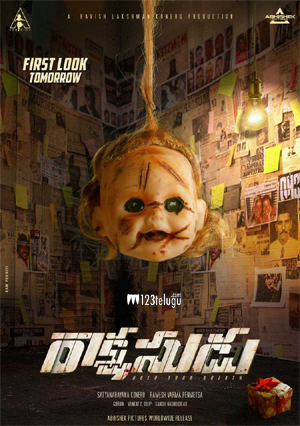 Bellamkonda Srinivas is yet to score a big hit in his career and has pinned a lot of hopes on his new film Rakshasudu. The film is the remake of a Tamil hit Ratsasan and is an out and out thriller.

The film’s first look will be out tomorrow and the news is that the film has shaped up quite well. The young hero is quite confident that this offbeat film will bring him back in the game as it has a unique setup and thrilling narration.

The makers are promoting the film on a good note and very soon the release date and other formalities of the film will be announced.