Bhavana opens up about the harrowing kidnapping incident
Published on Apr 3, 2017 10:46 pm IST 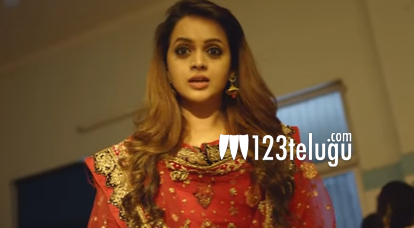 The entire country was in a state of shock when star Malayali actress Bhavana was kidnapped and harassed by her former car driver. Bhavana braved the horrific incident and returned to film shootings within a week and even got engaged to her beau a few days later.

Now, for the first time, Bhavana opened up about the harrowing ordeal. The actress suspected that a huge conspiracy was hatched against her and said that the incident wasn’t just ​an attempt to extort money from her and that there must be more hidden motives. Bhavana said that a driver who’s​ job is to transport stars can never dare to resort to such a ghastly act without any ulterior motives.

Bhavana also vowed to fight until justice is served and urged every woman who go through such horror to speak out and file complaints. Well, this lady has some nerves of steel!