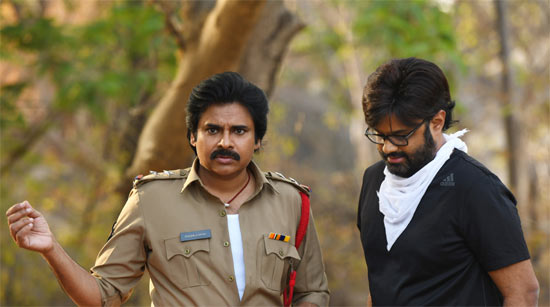 Bheemla Nayak is one of the most awaited films in Telugu. The combo of Pawan Kalyan and Rana has made this film a hot cake in no time.

The film is up for a release on the 12th of January. There were so many reports that due to RRR’s entry on January 7th, the makers will postpone their film. But the makers denied the news and said there is no delay in the release.

Since morning, the social media is once again abuzz that the film has been postponed once again and a new date is being looked at now.

We have now come to know from one of the unit sources that the film is on track for a big release on the said date of 12th Jan 2022.

A short while back, the film’s producer, Naga Vamsi once again confirmed that he has seen the rushes of Lala Bheemla song and fans will have a feast in the theatres when the film will be out on 12th January.

Mark it guys, You're in for a BLAST on 12th JAN 2022 in THEATRES 💥🔥#BHEEMLANAYAKon12thJAN pic.twitter.com/OvBkrdULG6