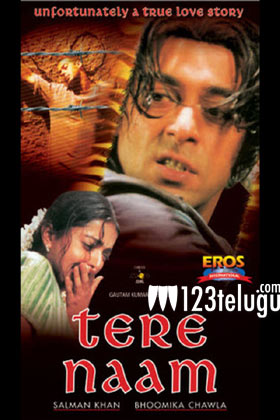 Bhumika became an overnight sensation with the Hindi film Tere Naam. The film had superstar Salman Khan as the main lead and went to become a classic of sorts for its scenes and music.

Now, the news is that the director of the film, Satish Kaushik has announced a sequel to the film today. It is yet unknown whether Salman and Bhumika will be seen in this sequel.

Tere Naam in the first place was the remake of the Tamil hit Sethu which had Vikram in a lead role. The film was also later remade in Telugu by Rajasekhar.