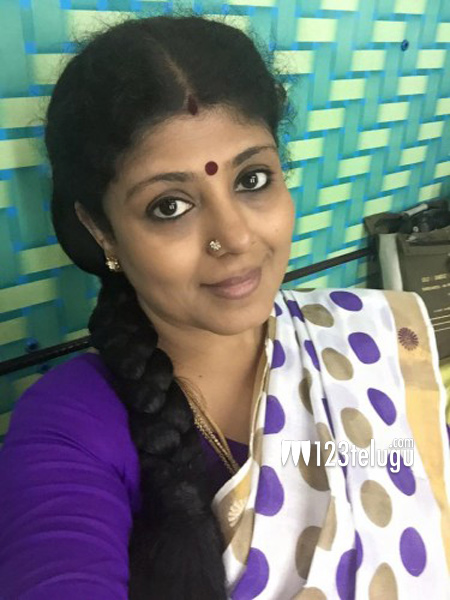 We have reported several times that Superstar Mahesh Babu and star director AR Murugadoss will be teaming up for an epic film and that even the script work has been completed.

According to the latest updates, the makers have roped in Dheepa Ramanujam to play the role of Mahesh Babu’s mother. Deepa was last seen in Bichagadu, playing the role of Vijay Anthony’s mother. This film will be Deepa’s first direct film in Tollywood.

The film is rumored to be made with a budget of a whopping 110 crores. Harris Jayraj will compose the music for this film, which will be jointly produced by NV Prasad and Tagore Madhu.