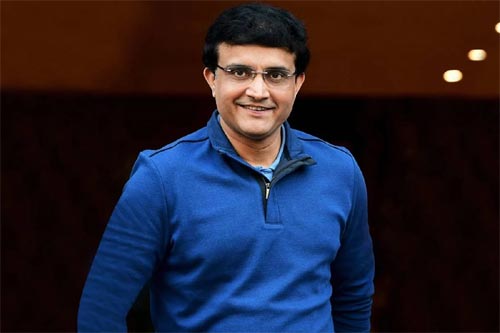 If reports are to be believed, a biopic of team India former cricketer Saurav Ganguly is on the way. A top Bollywood production house is set to bankroll the project.

Ganguly, who is presently serving as the BCCI president is one of the most successful captains India had ever produced. He greatly influenced a generation of Indian cricketers and is loved by the followers of Indian cricket team.

Bollywood superstar Ranbir Kapoor was reportedly approached for Ganguly’s biopic and the latter seemed interested in the project. The biopic is likely to be announced very soon.

We have already seen biopics of Sachin Tendulkar and MS Dhoni. It appears to be that Ganguly’s biopic will be the new addition to the list of biopics on Indian cricketers.