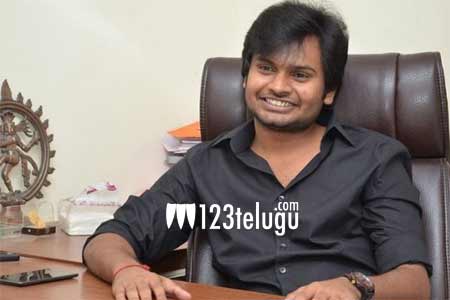 Sriram Aditya impressed everyone with his hit film Bhale Manchi Roju with Sudheer Babu. He continued it with Samantakamani which was a decent outing at the box office.

Seeing the way he handled four stars in Samantakamani, Ashwini Dutt and Nani gave him the chance to direct a multi-starrer with none other than Nagarjuna himself.

Now that the film is ready for a release this Thursday, there is so much pressure riding on the young director. His narration and the manner in which he handles the two stars will be keenly observed in the film.

Also, as both Nag and Nani are big stars in their own way, fans are waiting to see how Sriram has showcased their favorite hero. If the film becomes a hit, then Sriram would be the director to watch out for.

But if anything goes wrong, the director will surely be blamed for. To know whether the director makes it to the big league or not, we need to just wait one more day.