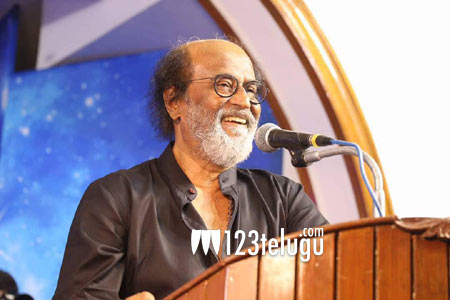 In December last year, ending the decades long expectations and speculations, Kollywood Super Star Rajinikanth had announced that he will never enter active politics. Rajini also stated that he will not support any political party ahead of Tamil Nadu general elections. The Thalaivar revealed that he took the decision due to his poor health condition.

But in an unexpected development, there were speculations this morning that Rajini will be taking a u-turn on his decision on his political entry. During his meeting with the members of his fan associations in Chennai this morning, Rajini said that he is going to discuss his possible political entry with his Rajini Makkal Mandram members and let the media know about his decision today.

And just a while ago, Rajini took to Twitter and confirmed that he has no plans to join politics in the future. He further announced that Rajini Makkal Mandram will be dissolved and that the members will now continue doing social welfare activities through Rajinikanth Rasigar Narpani Mandram.