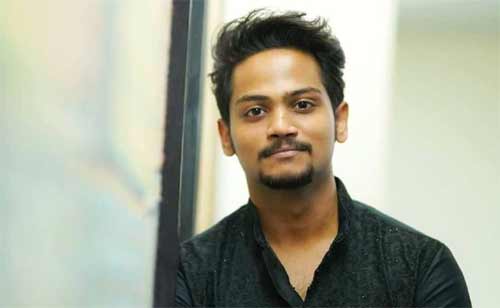 The Bigg Boss 5 is nearing soon and everyone wants to know who are the contestants will be making their presence felt in this show. A few days back, we have revealed that popular Youtuber, Shanmukh Jaswanth has been roped in for the show.

Now, the crazy update in the film circles is that Shanmukh quote close to a crore to be on the show. This had shocked the makers who rejected him right away as per the gossip.

Off late Shanmukh has seen a lot of popularity with his dances and short films on Youtube. He has a huge following and fans were excited to see him in Bigg Boss. But now, his entry is not going to happen as per the gossip.