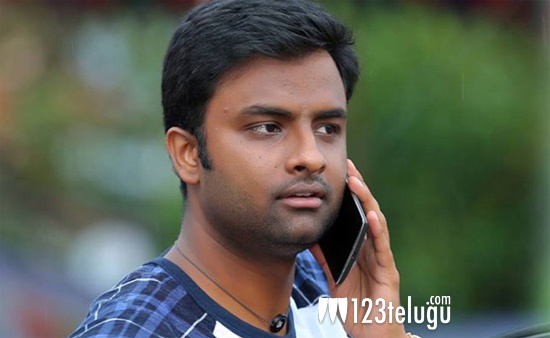 Bigg Boss 4 was a big hit and registered solid TRP’s. The show starts in June every year but last year due to the pandemic, it started in September.

Things are getting heated up as Star Maa has started preparations for the fifth season already. The channel has started approaching celebs in Tollywood and the news is that noted singer, Hemachandra has been spoken to a few days back.

Though this is mere speculation, this news has gone viral. Bigg Boss 5 will start in June this year and the channel will bring bigger names this year as per the news.