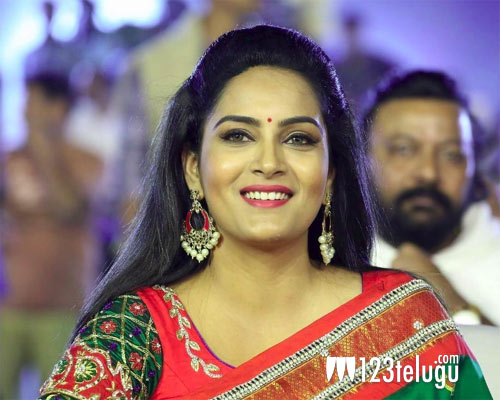 The nearly 2 month-long lockdown has distanced millions of Indians from street food. Especially, the Pani Puri craving has been a common phenomenon among the citizens across the country. Even celebs are no exception to this.

Popular character artiste Himaja, who gained more prominence through the hit reality show Bigg Boss, took to Instagram and shared a fun video of her Pani Puri craving. In the video, Himaja is seen standing in front of her Smart TV on which a street vendor is selling Pani Puri to his customers. Himaja carries a bowl in her hands and requests the vendor to give her some Pani Puris.