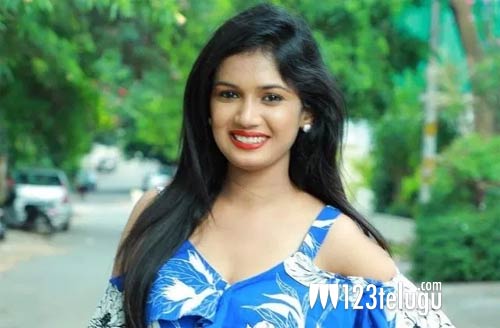 YouTube show presenter Ariyana Glory’s popularity witnessed a huge rise following her participation in Bigg Boss Telugu 4. Since then, she has been getting good offers from the TV and film industries.

As per the latest updates, Ariyana has been roped in to play a key role in Chiranjeevi’s son-in-law Kalyaan Dhev’s upcoming romantic entertainer. Ariyana is quite excited about her big screen stint. She has already begun shooting for her part in the movie, which also features Avika Gor as the female lead.

Writer Sreedhar Seepana is making his directorial debut with this as-yet-untitled film, which is being produced by T. G. Vishwa Prasad, Vivek Kuchibhotla & Abhishek Agarwal. GA2 Movies banner is presenting the film.