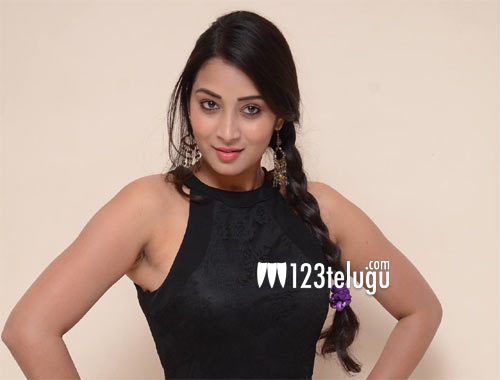 After appearing in several cameos in Telugu movies, young starlet Bhanu Sree shot to fame with the popular reality game show, Bigg Boss 2, last year. Now, Bhanu is all set to make her Kollywood debut. Bhanu has already begun shooting for the movie in Chennai.

Titled Breaking News, Bhanu’s maiden Tamil film has Journey fame Jai as the male lead. The film is a fantasy action drama and Bhanu plays Jai’s love interest. The film is all about how a middle-class man turns into a superhero. Andrew Pandian is directing the movie.