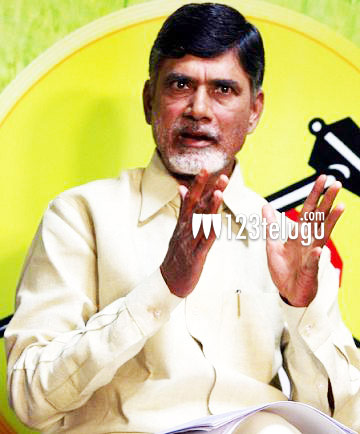 It is already known that a biopic titled Chandrodayam has been in the works for the past couple of months. The film will showcase the life and legacy and the proactive measures and welfare activities initiated by the Andhra Pradesh Chief Minister Nara Chandrababu Naidu.

Chandrodayam will be directed by Venkataramana Pasupuleti and it will star a host of newcomers. According to the latest reports, Chandrodayam’s inaugural ceremony will take place in Ongole on August 4th. The makers have still kept the actor who will play Chandrababu’s role as a secret.