Bollywood actor’s reaction when Prabhas knelt before him
Published on Aug 9, 2019 11:04 am IST 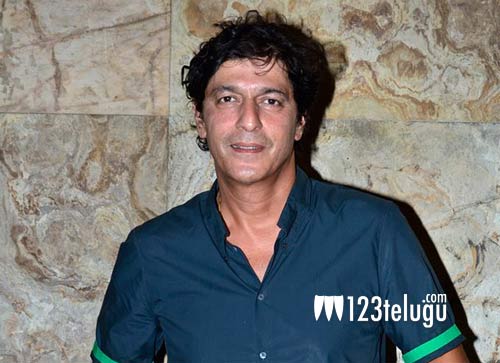 Popular Bollywood actor Chunky Pandey will be seen in a crucial role in Prabhas’ Saaho. His menacing look was unveiled a couple of days ago by the film’s team. Chunky interacted with a leading English daily and opened up about working with Prabhas.

Chunky was all praise for Prabhas. He describes the Tollywood macho hunk as a hands-on actor because Prabhas was present on the sets even when he was not needed for a shot. Chunky went on to reveal that in a particular scene, Prabhas had to kneel down in front of him. “Wow, I got Baahubali on his knees,” Chunky told himself at that moment.

Directed by Sujeeth and produced under UV Creations, Saaho will be hitting theaters worldwide on August 30.