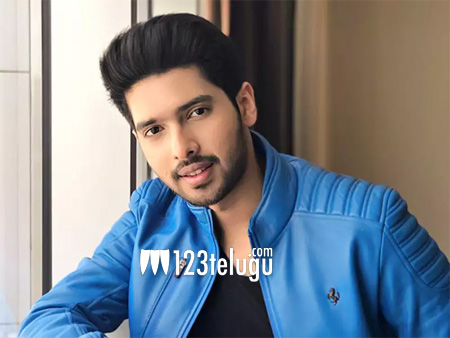 Now that the pre-release event of Aravinda Sametha is just a few hours away, fans are going all out to witness their star hero on stage. The event is being held on a massive scale and the latest we hear is that noted singer, Arman Mallik will be performing live on stage today evening.

Arman has sung the hit number Anaganagana in the film which has created a sensation of sorts all over within no time. Thaman has scored the music for this film which has Pooja Hegde as the female lead.

Esha Rebba will be seen in a supporting role in this film which is being directed by Trivikram.