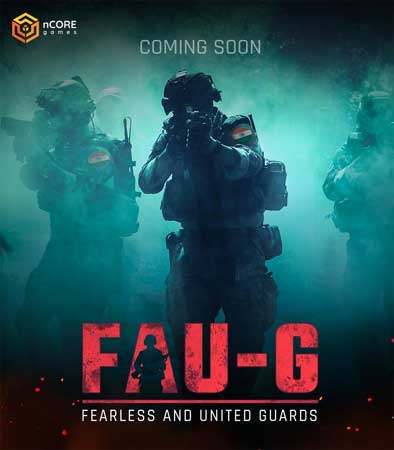 A couple of days ago, the government of India banned the world’s most popular mobile game, PUBG, in a move to take on the Chinese economy amid the intensfying border tension. The government’s move has broken the hearts of millions of PUBG lovers across India.

Today, Bollywood star Akshay Kumar announced a new mobile action game, FAUG (Fearless And United-Guards), as an alternative to PUBG. Akshay said that he is backing FAUG to support PM Modi’s Atma Nirbhar movement. Akshay also said that players will also learn about the sacrifices of our soldiers besides entertainment. Furthermore, 20 percent of the net revenue generated will be donated to Akshay’s Bharat Ke Veer Trust.

Supporting PM @narendramodi’s AtmaNirbhar movement, proud to present an action game,Fearless And United-Guards FAU-G. Besides entertainment, players will also learn about the sacrifices of our soldiers. 20% of the net revenue generated will be donated to @BharatKeVeer Trust #FAUG pic.twitter.com/Q1HLFB5hPt