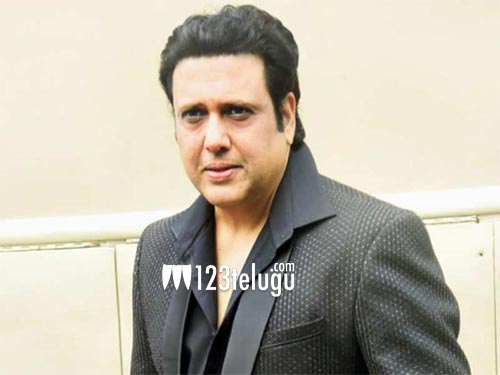 In a shocking revelation, Bollywood star Govinda has revealed in a latest interview that he had rejected the offer to play an important role in Oscar-winning Hollywood director James Cameron’s blockbuster sci-fi thriller, Avatar. Govinda also said that it was he who suggested the title Avatar to James Cameron.

Explaining why he rejected the world’s second highest grossing movie, Govinda said that Cameron had wanted him to shoot for 410 days and that too with his body painted in blue throughout the shooting days. Govinda said that he apologized to Cameron while politely declining the offer.