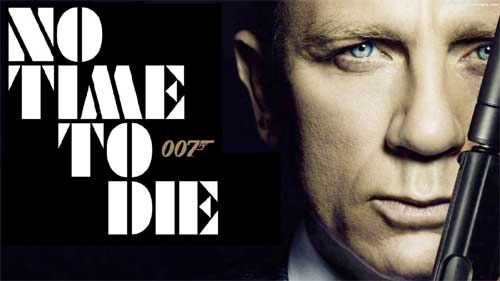 The latest buzz in Hollywood regarding James Bond’s ‘No Time To Die’, starring Daniel Craig, has come as a huge surprise for everyone. The film was supposed to release theatrically earlier this year, and it has been postponed multiple times due to Covid-19 and the subsequent shutdown of theatres.

Now, here’s the interesting news. Apparently, the makers are considering releasing the film on a major streaming platform internationally. If the deal goes through, it will be the biggest ever film since Disney’s Mulan to go via the OTT route. Incidentally, Disney charged a premium from the customers for an early screening of Mulan, and later, it was made available for everyone. For ‘No Time To Die’, reports suggest that Apple TV+ and Netflix are vying with each other to secure the rights.

Considering the worldwide popularity of the James Bond franchise, MGM, the production company, is leaving no stone unturned to make sure that streaming companies pay a premium price to acquire the rights. Several Hollywood websites have reported that MGM is quoting a jaw-dropping sum of $600 million (close to Rs 4400 crores) for the streaming rights. Had the film released theatrically in pre-Covid 19 times, it would have easily surpassed $1 billion at the global box-office. With MGM quoting $600 million for streaming alone, it remains to be seen if the streaming giants will pick up the rights or back out.