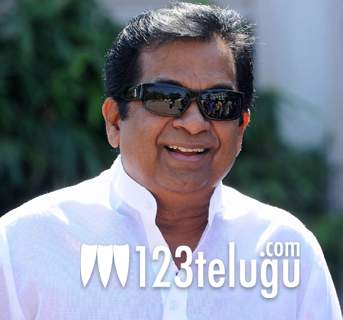 The actor revealed this interesting snippet in an interview given to a leading Telugu film magazine. “I do not watch films. In fact, I did not even watch ‘Dookudu’ for which I got a lot of applause. I have always been like that” said Brahmanandam.

Brahmanandam also spoke about his accidental entry into the world of movies. “I was a Telugu lecturer and I was good at mimicry. Jandhyala garu noticed this and gave me an opportunity to act in ‘Aha Na Pellanta’. I am grateful to him, Dr. Ramanaidu garu and to Telugu viewers for giving me a career” he said.