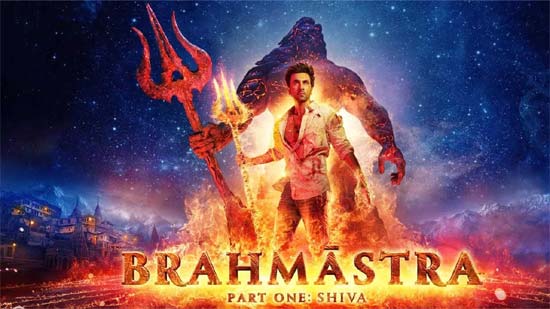 The latest buzz is that the film might make its OTT premiere around the second week of October on Disney Plus Hotstar. We will have to wait till the official news comes out. Mouni Roy played the antagonist in the first part of this trilogy.

Produced by Dharma Productions, Starlight Pictures, Prime Focus, and Star Studios, the shoot of Brahmastra: Part 2: Dev will be commencing soon. The Dussehra festive period is expected to help the film to make some more money now.