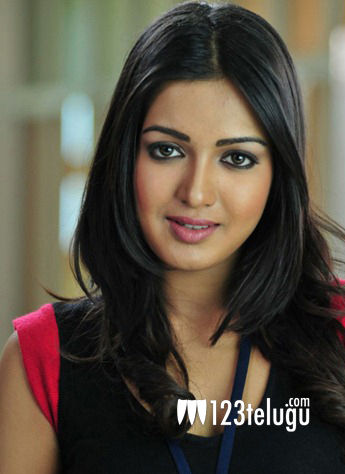 The shooting for this movie is progressing in the outskirts of Hyderabad in a specially erected massive set. Latest news that is making rounds is that both the characters of Gona Ganna Reddy and his wife lose their lives in this film.

Only scenes involving the role of Allu Arjun are to be shot. The shooting of this film will go on till the 9th of this month. Rana, Anushka, Krishnam Raju and Suman will be the playing other leads in this film.