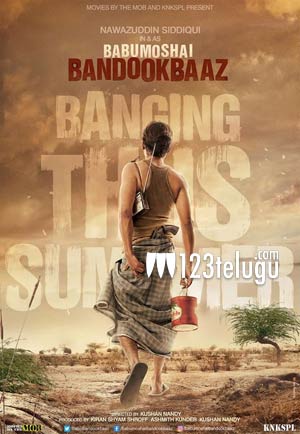 Bollywood and its fight with the censor board go a long way back. Now, the fresh instance is regarding a Hindi film called Babumoshai Bandookbaaz. Starring Nawazuddin Siddique, this film has been ordered a staggering 48 cuts even after been granted an ‘A’ certificate.

A new song which was released recently shows a lot of love making scenes and many such instances in the film have been objected by the board. The film makers are crying foul that once the film is given ‘A’ certificate, then what is the need of all these cuts.

Once again in the firing line is censor board chief Pahlaj Nihalani who has had many problems with films like Udta Punjab in the past. The film’s producer Krishna Shroff wants to take this matter legal and let’s see what happens.