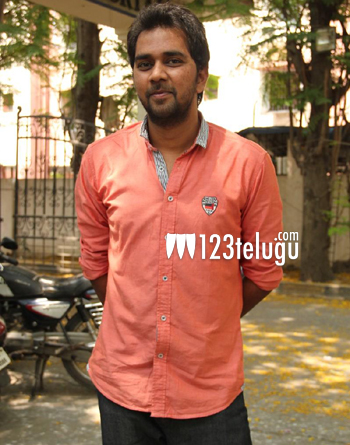 Young director Chandoo Mondeti, made his debut with the super hit film Karthikeya. This movie went on to become a huge success at the box office. Considering the genre of this film, one can say that Chandoo was bang on with the way he executed the film.

Karthikeya not only became a super hit, but went on to give Nikhil a star status. Even industry insiders have lauded Chandu’s efforts, and latest reports that are making rounds reveal that Chandoo might direct Akkineni Nagarjuna pretty soon.

On the other hand, 40 more screens have now been added to this film all over. Keeping the budget with which it was made, Karthikeya is already a humongous hit with its collections.