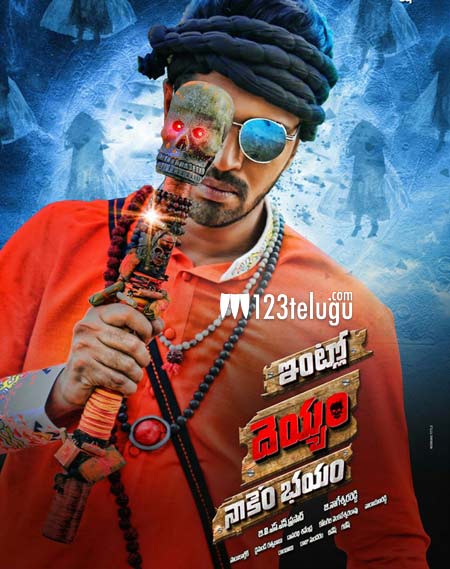 It is a known fact that Allari Naresh’s Intlo Deyyam Nakem Bhayyam was slated for an 11th November release. Latest update reveals that the makers have shifted the release by a day.

The film will now release on the 12th of November to cash in on the long weekend. Tamil actress Arundhati plays the role of a ghost in this film. Allari Naresh plays an interesting role in this film which is directed by G Nageswara Reddy.