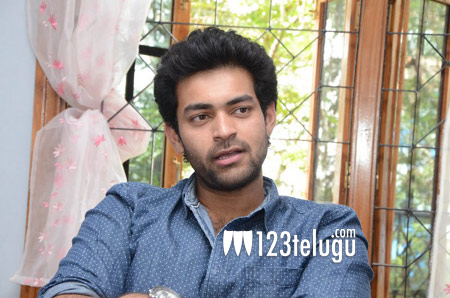 Varun Tej is growing from strength to strength as an actor, going by his choices in recent past. In fact, Chiranjeevi himself stated that he was quite surprised by how well Varun has been planning his career. After making his debut with Mukunda, Varun went on to act in Kanche and Loafer which were targeted at different groups of audiences. Now, he’s back with Sreenu Vaitla’s Mister.

In a recent interview, Varun Tej said that Ram Charan shared some invaluable advice about career-planning and added that he’ll always keep that in mind. “Charan told me to not worry about how much my films make. After Magadheera, people began expecting big things from him. So he did films to match up to those expectations. He advised me to not fall into the same trap,” Varun Tej said.