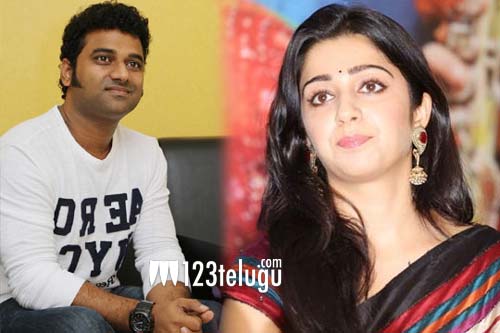 Devi Sri Prasad is one of the top composers in the country with illustrious hits in his career. Years back, a film was also launched with him supposed to play a hero. But that film did not take off.

Now, after a lot of time, there is news going around that DSP is going to turn hero once again. But this film is not a regular film and will be a horror drama as per the gossip.

What’s even special is that noted heroine, Charmee will be producing this film. Though an official confirmation is yet to be made, this news has become a hot topic. As of now, DSP is busy with Pushpa.