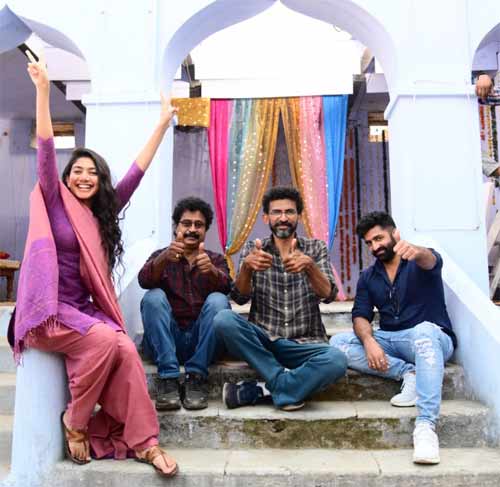 The entire shooting formalities for Naga Chaitanya and Sai Pallavi’s upcoming romantic drama, Love Story, have been completed today. This Shekar Kammula directorial will wrap up its post-production work soon and gear up for its theatrical release in a couple of months.

This is the first time that Chay has joined hands with both Shekar Kammula and Sai Pallavi. On the other hand, the director and the actress are collaborating with each other for the second time after their blockbuster romantic entertainer, Fidaa.