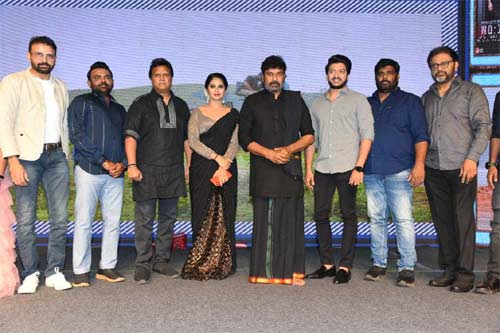 11:11 is being directed by Kittu Nallur and produced by Gajula Veeresh (Bellary) under Tiger Hills Production and Swasthika Films banners. Koti himself will be playing a crucial role in the film. Yesteryear heroine Vani Vishwanath’s daughter Varsha Vishwanath is making her Tollywood debut with this film. 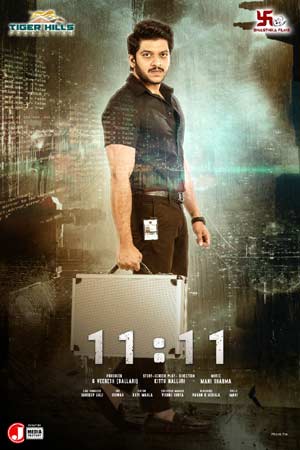