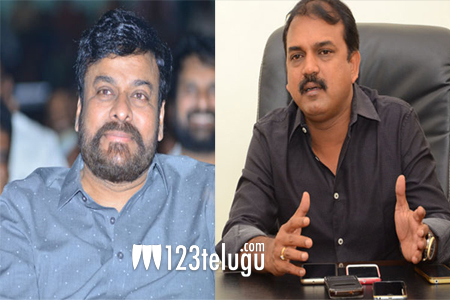 Megastar Chiranjeevi, who’s presently working towards finishing his work on the upcoming film Sye Raa Narasimha Reddy will apparently take no break before he begins work on his next film with director Koratala Siva.

We hear that the actor who’s presently on a vacation in Japan with wife Surekha has decided to move on to the shoot of the new film without any break. As the team works on casting for the film, it has been decided that the movie will go on to sets from June.

Produced by Ram Charan and Niranjan Reddy, the untitled film will have a Sankranti 2020 release.