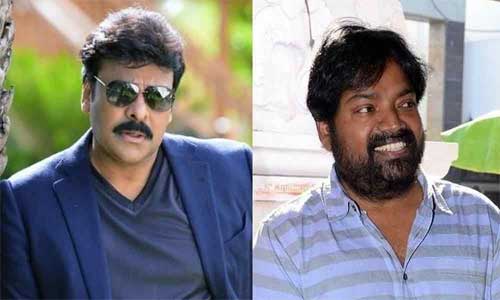 It is a known fact that director Meher Ramesh will make a film with Chiranjeevi. The film is the remake of Vedhalam and will have a Kolkata backdrop.

Though there is a lot of time for the film to go on floors, Meher has gone to Kolkata and shot a few montage shots during the Dussehra festival last year.

The news that has come out now is that just for the montage shots, Meher has spent close to 30 lakhs which is huge. We need to see how he is going to showcase Chiru in this film.