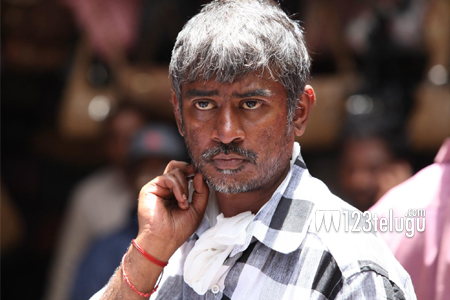 Talented director Chandrashekhar Yeleti’s last film was the super hit thriller Sahasam. After taking a brief gap, he is back with his next. According to our close sources, he will be making a film with complete new comers and the pre-production is currently on for this film.

A couple of years back Yeleti was also supposed to direct Venky but the project did not materialize. Chandrasekhar is known for his realistic approach in his films, and lets hope that his new film gives chances to many new comers and industry gets some well deserved actors for the future.