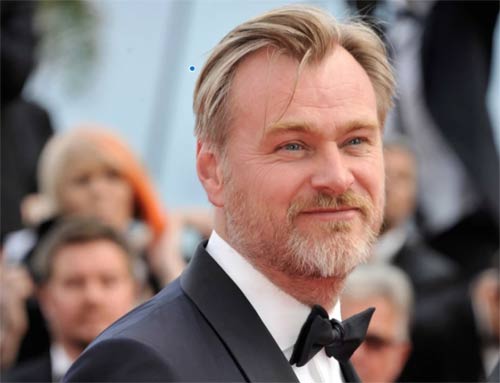 Hollywood filmmaker Christopher Nolan’s time-bending action spy thriller, Tenet, is the ray of hope for Indian film lovers and exhibitors in the post-COVID-19 world. The film, after its international release, is all set for its Indian release tomorrow (Dec 4) amid high expectations.

This morning, a day before Tenet’s release, Christopher Nolan has sent out a special message for all the Indian movie fans. He said that he is happy that audiences here are going to experience Tenet on the big screen.

Nolan went on to say that they shot the film on large format IMAX film in some of the most spectacular locations across the world, including Mumbai. “It means so much to me,” Nolan said, about Indian fans’ anticipation for Tenet.

Christopher Nolan has a special message for audiences in India.
#Tenet In Cinemas Tomorrow.
#ChristopherNolan pic.twitter.com/Fhtr8ZYEq2