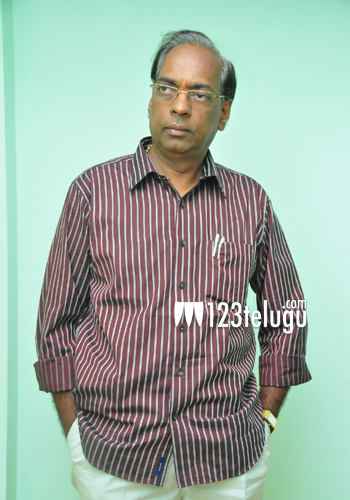 The state of Telangana has officially come into existence today and there are now two Telugu speaking states in the country. This situation brings its own set of challenges and opportunities and this impact will also be felt in the film industry.

The Telangana Film Directors Association President Allani Sridhar made some interesting comments about this. “Telangana culture must reflect in the films we make and recognition must be received at the international level. Cinema has the power to act as a bridge between people and our cinema should be the bridge between the two new states”, he said.

Many celebrities have expressed similar sentiments after the formation of the new state.