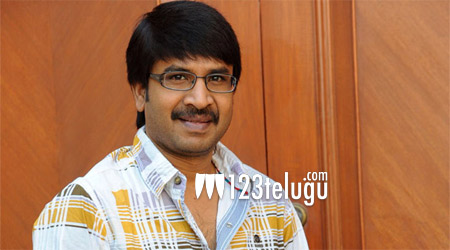 Srinivas Reddy’s next film will be directed by JB Manu, who debuted with Sumanth Ashwin’s Right Right last year. Interestingly, this as-yet-untitled movie is said to be a romantic entertainer. The film’s regular shooting will kick-start in October. Malayali composer Gopi Sundar will score the music and debutant Ravi Kumar Reddy will produce the movie.