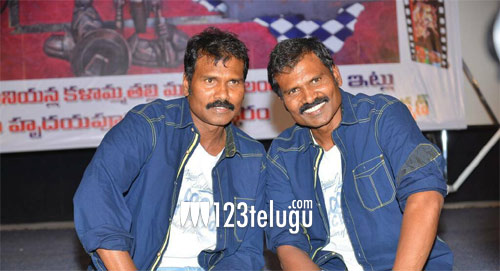 The intense and thrilling action episodes in Aravindha Sametha are undoubtedly one of the major highlights of NTR’s Aravindha Sametha. Especially, the starting 15 minute action sequence added a lot of depth to the narrative throughout. In fact, at a recent success meet, director Trivikram said he won’t call Ram-Lakshman as stunt masters, but he’ll call them action directors.

In a latest promotional interview, ASVR’s action choreographers Ram-Lakshman revealed that they had composed the stunts as per NTR’s body language and particularly how 6-pack abs. They said that NTR had displayed his ultimate acting prowess in the initial action sequence. The twin brothers expressed happiness on their work getting immense applause.