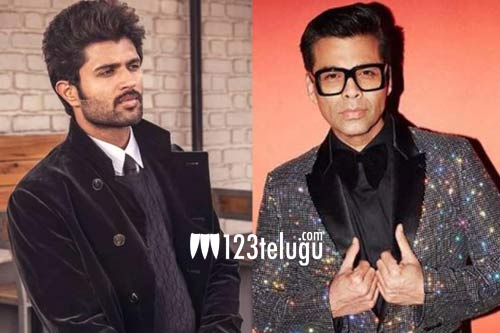 As part of the deal, Vijay will reportedly be acting in the films either produced or directed by Karan Johar. If the news turns out to be true, we can say that Vijay has struck gold, not only with the paycheck but also to be taken under Karan Johar’s roof.

For the last few months, there has been a buzz that Karan has been mentoring Vijay. This latest deal, if true, could be a great start to the actor’s Bollywood journey.