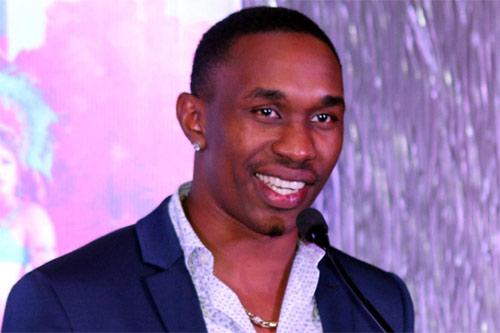 The craze of Allu Arjun-starrer Pushpa: The Rise is phenomenal and it is going beyond boundaries. A few days ago, cricketers David Warner and Suresh Raina recreated the ‘Srivalli’ signature step and now, the West Indies cricketer, Dwayne Bravo, has joined the list.

The ace cricketer has shared an Instagram Reel today by recreating the signature step of Allu Arun in the ‘Srivalli’ song. He did it very well and fans are in love with his dance. Besides, Allu Arjun replied to him with fire emojis to say that he nailed it.

Directed by Sukumar, the action flick became a sensation online and has got many fans including celebs. Alongside, the makers are planning to film Pushpa: The Rule by roping in many biggies from Bollywood.

A post shared by Dwayne Bravo aka SIR Champion🏆 (@djbravo47)