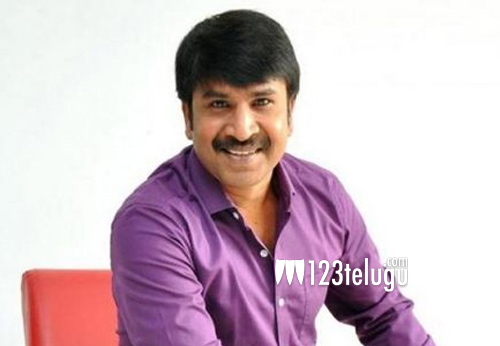 Srinivasa Reddy is one of the top comedians in the industry and has a good following. Off late, he is doing films as a hero and is attracting decent crowds to his movies.

So, taking this as an advantage, a young guy named Ravi Kiran from Hyderabad created a fake FaceBook profile with Srinivasa Reddy’s name and requested everyone to crowdfund a film of the comedian so that he can elope with the money collected.

Naturally, several young guys got interested and even paid small amounts to Ravi Kiran. Upon knowing this, comedian Srinivasa Reddy approached the cybercrime and lodged a case,

The culprit has now been caught and the money has been returned. The young guy has been left off with a serious warning.