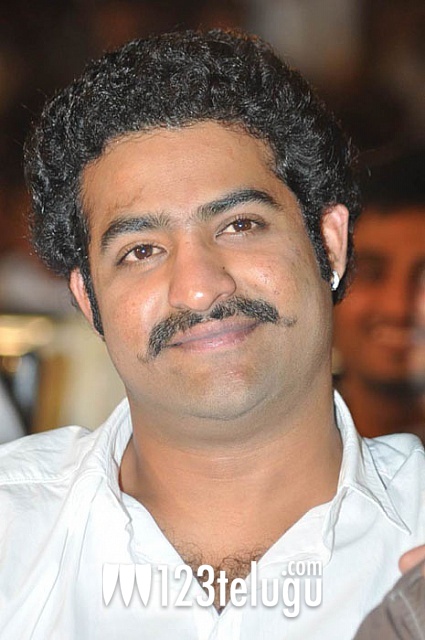 Young Tiger NTR’s upcoming high voltage action entertainer ‘Dammu’ is racing ahead with its production. We have received information that the story is a powerful revenge drama with some nice twists. Sources say that the twists will be revealed in a very powerful flashback episode. NTR will be seen in multiple getups in the film and he will have Trisha for company. Kartheeka is the second lead.

Boyapati Sreenu is the director of the movie and he is taking utmost care in terms of NTR’s characterization and dialogues. Keeravani is scoring the music for this film and Alexander Vallabha is the producer. Dammu is gearing up for a summer 2012 release. The production unit will be traveling to Pollachi soon for an extended schedule.

Both NTR and his fans are having high expectations on this movie as the film is said to contain some superb action sequences as well as terrific dialogues.