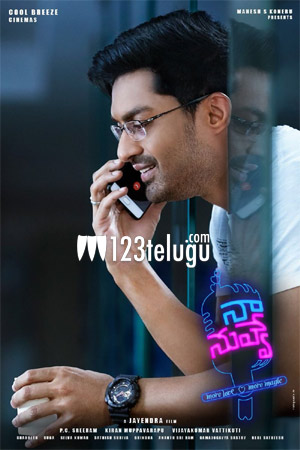 It’s turning out to be a busy summer for Kalyanram, who was last seen in MLA. While he took a short break to recover from a shoulder injury, the actor is once again in news for his rugged makeover for his upcoming film in KV Guhan’s direction.

Meanwhile, all eyes are on the audio launch of his upcoming film Naa Nuvve. Directed by Jayendra, the film has Kalyanram and Tamannaah in lead roles, and it is said to be an intense love story, a first in Kalyanram’s career. The audio is going to be launched on May 6 in Hyderabad. Sharreth has scored the music, and PC Sreeram is the cinematographer.

Sony Music is making its re-entry into Telugu market with Naa Nuvve, which is slated for release in late May. More details are awaited.