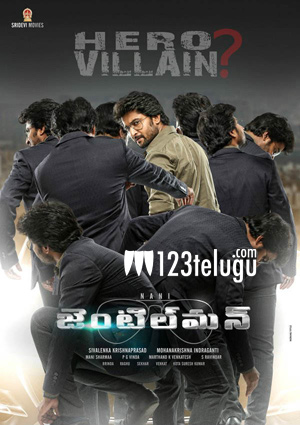 Nani’s next with Indraganti Mohana Krishna is creating a superb buzz with its unique trailers. Latest update reveals that the pre-release business of the film is quite good as the film is being sold for some decent amounts all over.

Reports suggest that seeing Nani’s career graph, distributors are shelling out some good amounts for the film. Off late, Nani has become a huge star and all his films have become at least minimum guarantee. Also, his craze is universal and is attracting all kinds of audience to the theaters.

Gentleman is touted to be an emotional love story in the backdrop of a murder mystery. Surabhi and Niveda Thomas are the female leads for this flick which will hit the screens this 17th of June.