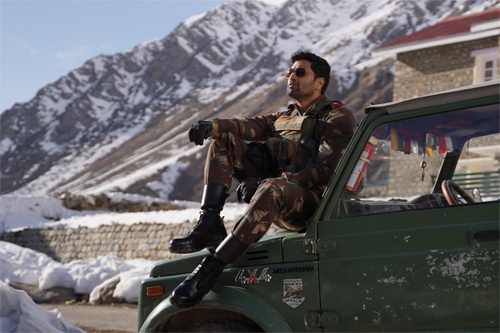 Actor Adivi Sesh’s Major is all set to release in a grand manner in theaters worldwide on June 3, 2022. Directed by Sashi Kiran Tikka, the film has Saiee Manjrekar and Sobitha Dhulipala as the female leads.

The biographical action drama finished its censor formalities and was awarded a U/A certificate. Now, the latest news is that Major has a decent runtime of 2 hours 30 minutes.

Confirmed to release in Telugu, Hindi and Malayalam, the movie is produced by Sony Pictures Films India, A+S Movies and GMB Entertainment on a grand scale. Sricharan Pakala is the music director for this movie.