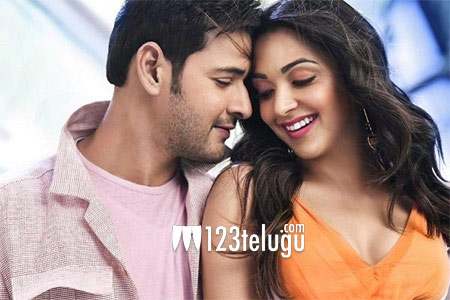 Superstar Mahesh Babu’s craze in the US market needs no introduction. The actor’s latest release, the intense political thriller Bharat Ane Nenu, released yesterday to a unanimous positive response from fans and critics alike. The film premiered on Thursday afternoon to record breaking collections in the US.

As per the latest updates until 11:30 pm EST, Bharat Ane Nenu has grossed over $534K from 278 locations on Friday and looks to end the day with around $650K. On the other hand, the premiere collections are expected to be around $1M.

Including the premieres and the Friday numbers, Bharat Ane Nenu is predicted to end up with around $1.6-$1.7M gross. All said and done, BAN will surely find itself in the list of all-time top 4 highest US openers, while a top 3rd finish (surpassing Agnyaathavaasi’s $1.68M) is also a possibility.

What’s special about Bharat Ane Nenu’s dream start in the US is that fans are thronging the theaters in huge numbers despite no offers or discounted tickets.