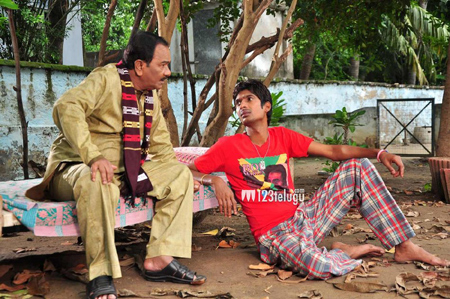 Comedian Dhanraj, has come a long way in Tollywood. After doing some small roles in various films, he has done some leading roles quite often. Now, he is once again back with his latest film Panileni Puliraju where he plays the lead once again.

Latest update now is that the film has completed all the censor formalities and will release on July 15th. The comedy caper is directed by Cha Cha and has some seasoned comedians like the late Kondavalsa in major roles.