Dhruv was skeptical and nervous about Arjun Reddy remake: Vikram
Published on Sep 24, 2018 12:06 am IST 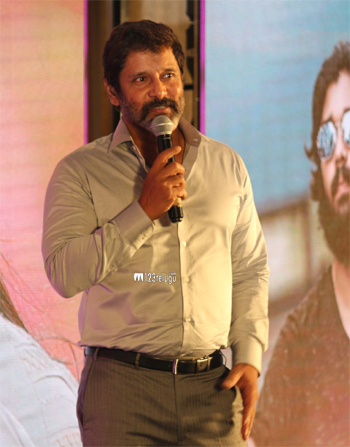 Released amid sky-high expectations, the response for the teaser has been quite interesting and extreme, especially about Dhruv’s portrayal of a self-destructive youngster. Speaking at the teaser launch event, Vikram revealed that Dhruv was skeptical and nervous about how people would receive his performance because the film is the remake of Arjun Reddy. Vikram further revealed that Dhruv had actually asked him how he should have done a particular scene.