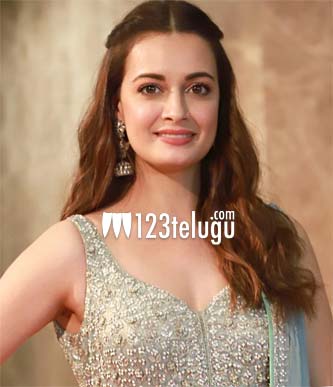 Bollywood actress Dia Mirza and her husband Vaibhav Rekhi welcomed their new bundle of joy, a baby boy named Avyaan Azaad Rekhi, born prematurely via an emergency C-section. Dia took to Twitter this morning to reveal the happy news, two months after the baby’s birth. She also updated about her baby boy’s current health condition as he undergoes treatment in the Neonatal ICU.

Dia revealed that Avyaan was born prematurely, on May 14. “Our heartbeat, our son Avyaan Azaad Rekhi was born on May 14th. Having arrived early, our little miracle has since then been cared for by tireless nurses and doctors in the Neonatal ICU,” she wrote.

Dia went on to reveal that a sudden appendectomy during her pregnancy and a subsequent and very severe bacterial infection could have led to sepsis and proven to be life threatening. “Thankfully, the timely care and intervention by our doctor ensured the safe birth of our baby via an emergency C-section,” Dia added.

Dia married businessman Vaibhav Rekhi in Mumbai on 15 February 2021. She announced on 1 April 2021 that she is expecting her first child, being pregnant December last year.