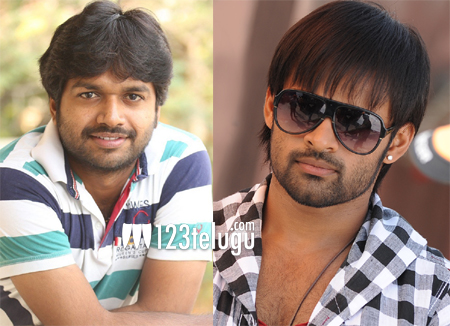 Sai Dharam Tej is slowly but steadily making his presence felt in Tollywood. He is currently shooting for his third film in the direction of Harish Shankar and has now okayed an interesting project.

According to the latest report, Sai will be working under the direction of Patas fame Anil Ravipudi. Dil Raju confirmed this project a short while ago and said that he has a lot of confidence on Anil’s script and is mighty impressed with Dharam Tej as the lead hero for this film.

This project will kick off once Sai wraps up Subranmanyam for Sale. The young mega hero will be seen in a complete new look for this film. Keep watching this space for interesting updates on this project.